Upon arriving in Phoenix, the first order of business was to meet our newest nephew – little Julian Joseph Harp, and to introduce him to Colt! These two are about 3 1/2 months apart and we are so thrilled that they will be lifelong friends as well as cousins.

Uncle Joe is a pro. 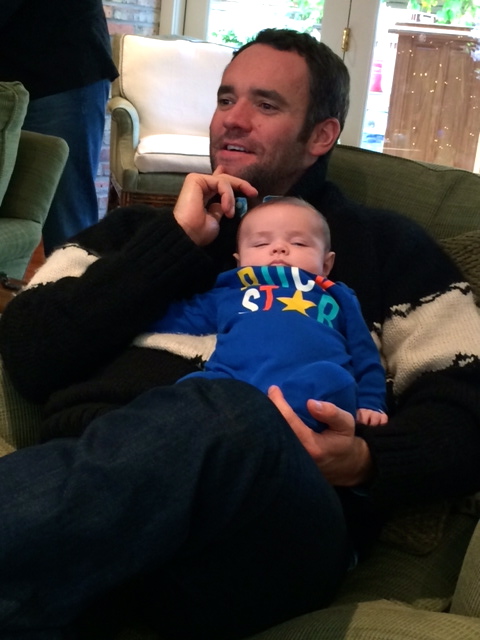 Shannon & Mike with the babes! 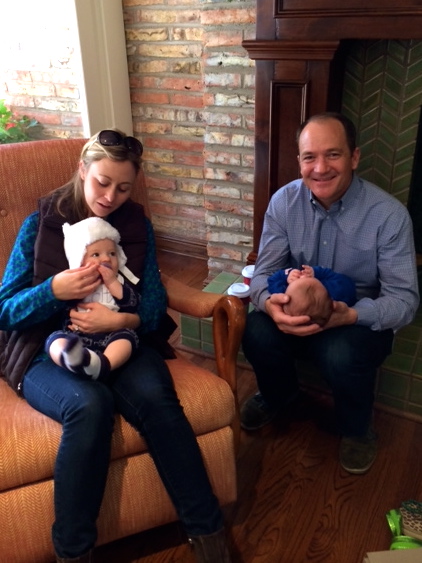 After hanging out and doing the annual sibling-secret-santa gift exchange, we got ready for a photo-shoot. Just like my family, Michael’s parents were excited to have everyone in the same place so we gathered in their driveway (“The Lane”) and their front orchard (“The Grove”) and smiled! 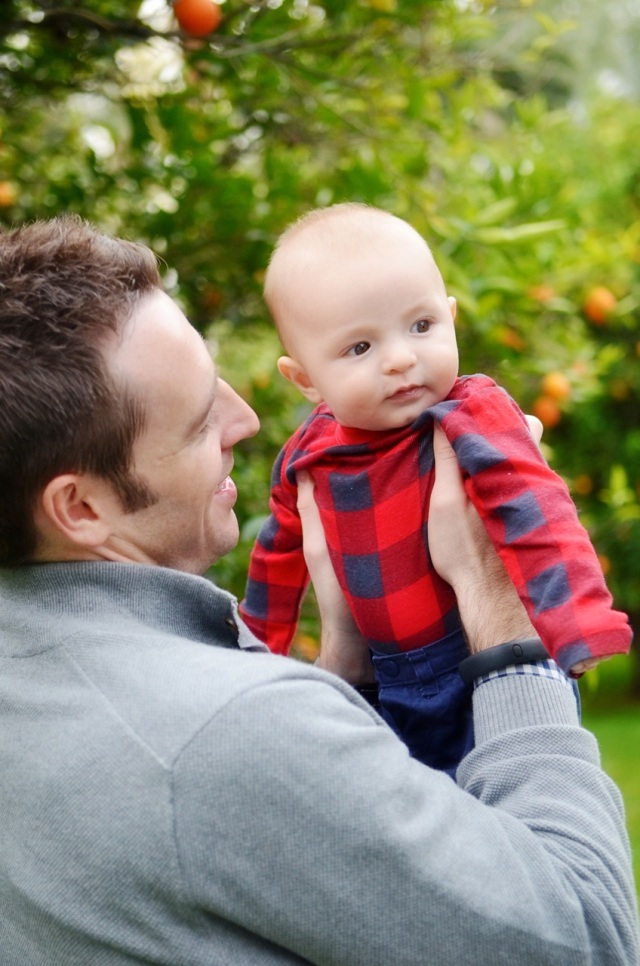 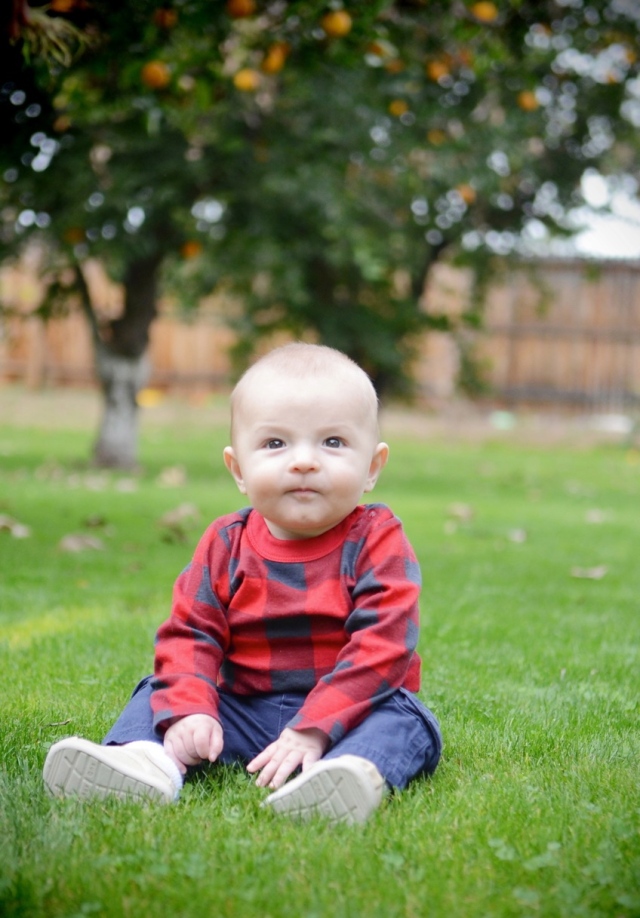 Proud to be wearing our “Mike Kopp for Governor” T-shirts! (PS – If you’re a Colorado resident, vote for Mike Kopp!)

And then, the moment that Colt had been waiting for his whole life…he got to meet his godparents!! Mike & Moira were so awesome about wanting to be at his baptism that they were the first ones to book their flights for the trip. Then, when we had to change the location, we looked into changing their flights as well, but all things considered we felt like it made the most sense for them to stick with their original itinerary and visit us in Phoenix. 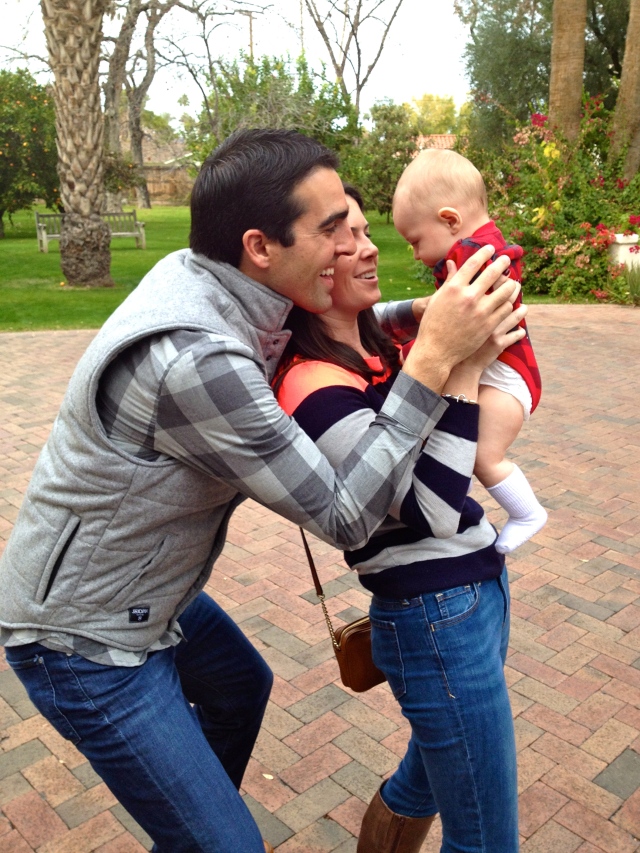 The next day we were all working hard to get ready for the Harper’s holiday party. Shannon’s family was in charge of the luminaries which lit the walkway from the valet station to the party entrance.

Michael was leading the caipirinha effort which involved picking blood-oranges from The Grove, juicing them, then mixing the drinks in giant pitchers.

Strolling around just before the party started.

Musicians getting set up, ready to greet the guests.

Getting the party started!

I wish I had more photos from the actual event, but we were too busy enjoying ourselves! The party was Mexican & Brazilian themed so they served margaritas and caipirinhas, as well as a Mexican chicken & rice meal along with feijoada, among other things. I think there were about 150 people and it was a blast!

The next morning, Colt went hiking with his dad and godparents. 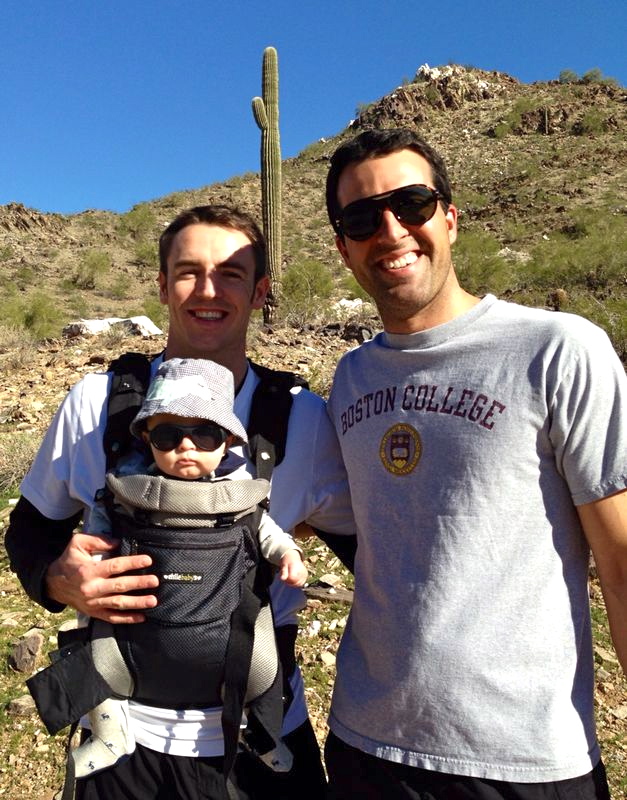 Papa showing off Culhane in his winter gear. 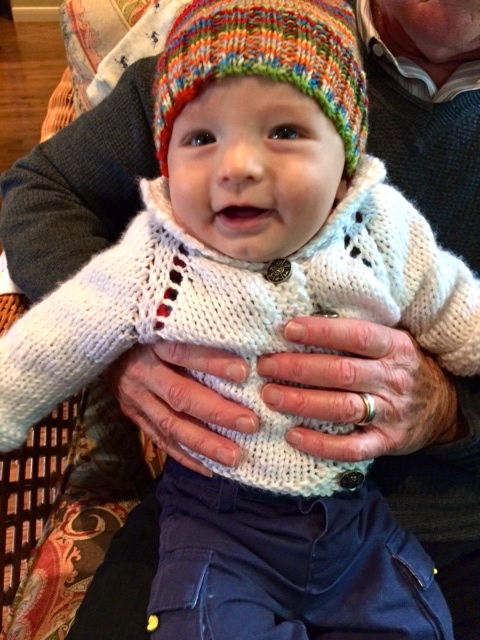 For New Years, Michael, Lise, Sharon, Ollie and I went up to their cabin at Hidden Valley. Colt was all ready for a fun New Years dinner.

The next morning, Michael and I were excited to show Culhane around the property. 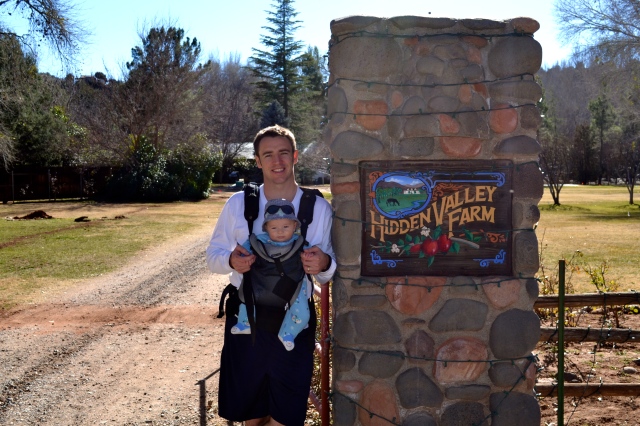 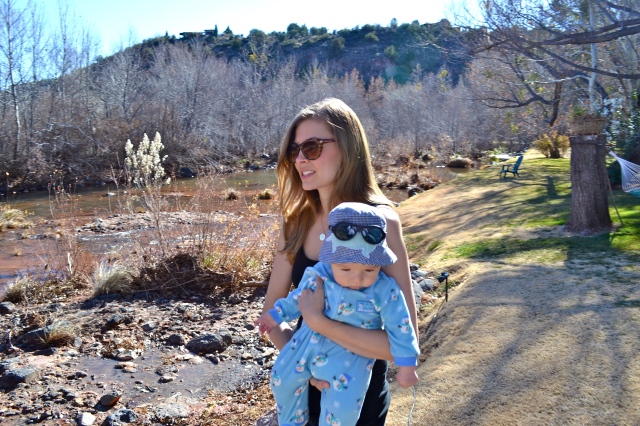 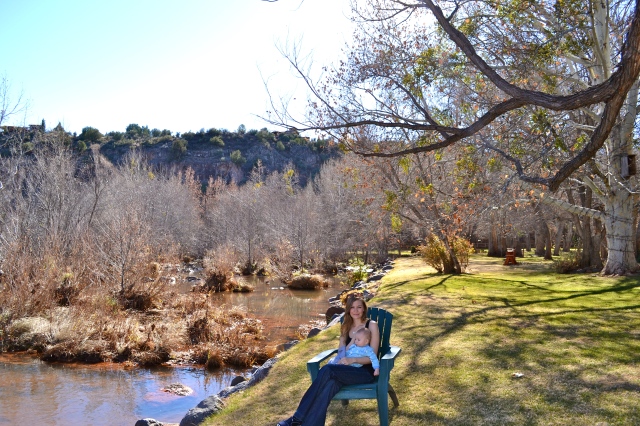 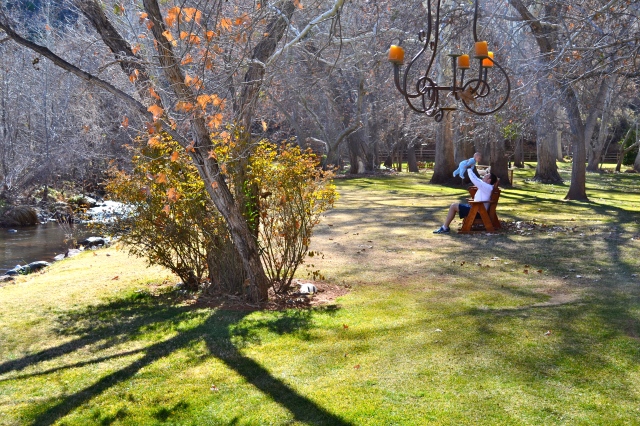 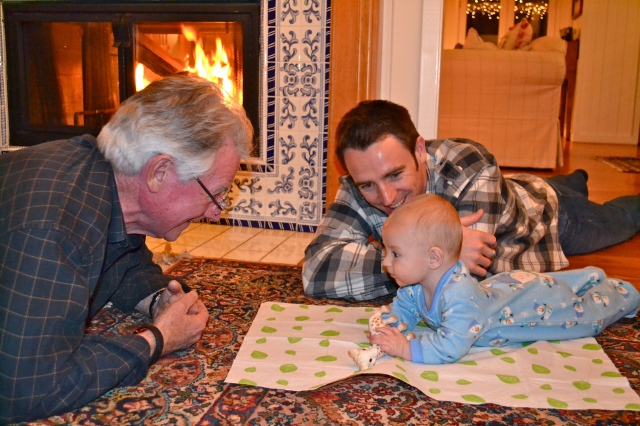 After returning to Phoenix, one of Michael’s friends hosted an awesome tree-burning party. It’s hard to show how (almost) out of control it was, but I’d say it was a life-long lesson in realizing what a fire-hazard dried out Christmas trees can be. They seriously took about 15 seconds to burn completely. 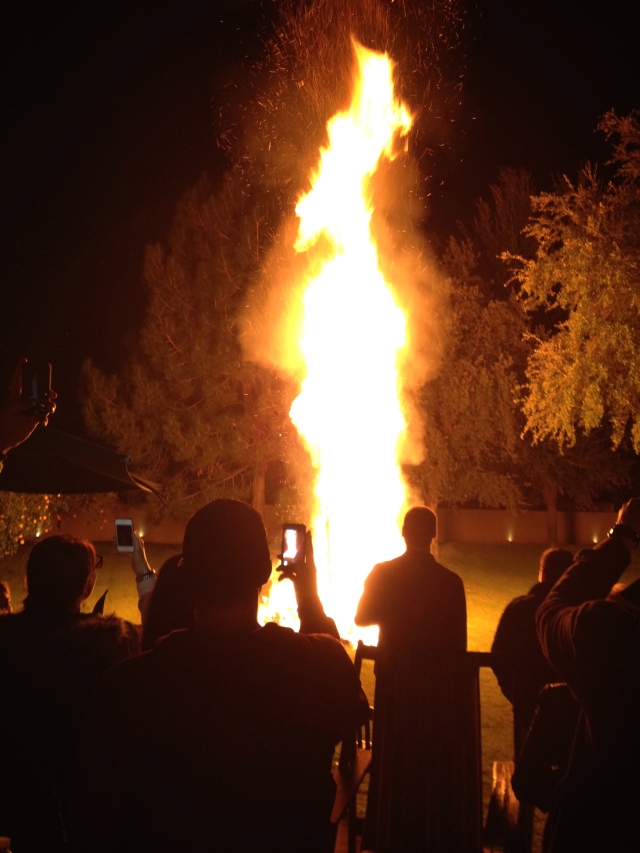 And, last but certainly not least – MAJOR celeb citing at The Henry – Arie Luyendyk Jr. from Emily’s season of the Bachelorette.

We were sad to leave but it felt good to get back home to São Paulo (which, upon landing in Brazil, was Culhane’s 16th flight!). Happy 2014 everyone!

2 thoughts on “New Years in Arizona”