Directly following our wedding, Michael and I honeymooned in Napa where we instantly fell in love with wine country and everything that comes with it. While living in San Francisco, we went back as often as we could, and somewhere along the way we decided that seeing wine country across the world would be a pretty nice way to see places. Early on, South African wine country was high on our list, so when we moved to Brazil, we decided we had to do it since São Paulo is obviously much closer.

Taking a big trip like this when you have a little one running around can be difficult, but thankfully we have amazing families — both of whom volunteered to watch Colt for us so we could get away. Up until that point I had never been away from him for more than a few hours and never overnight, but as I described in my last post, my mom ended up watching him and having her here made it so much easier to be away. I was honestly so excited for both of them to get that special time with each other that I was much less concerned about me missing the time with Colt. Plus, my mom is just so awesome that I knew everything would be great. Saying goodbye was a little tough but I didn’t even shed a tear!

When we got to the airport Michael and I kept asking each other if we had everything because when you travel without a baby you have SO much less stuff!

Cheers! We are on off!

We flew from São Paulo to Johannesburg to Cape Town. Upon arriving in Cape Town on Friday afternoon, the first thing we did was rent a car. Normally this is no big deal, but in South Africa they drive on the other side of the car, on the other side of the street! AND we rented a stick shift which is fine because Michael can drive them, but he has really only done it a handful of times – always when we rent cars on trips. Anyway, it was just SO BIZARRE to have the stick on the left hand side, to have the blinker and the wipers switched, to take wide right turns and tight left turns… We never really got used to it but Michael was awesome and chauffeured us all over with no problem.

In Cape Town we stayed at a little boutique hotel, The Blackheath Lodge. We would totally recommend the place: great and unique hotel/rooms, awesome personal service – the staff provided lots of good recommendations for us and constantly booked things for us – and we adored the neighborhood – it was close to everything and accessible but still a little less touristy than staying right on the waterfront or something. 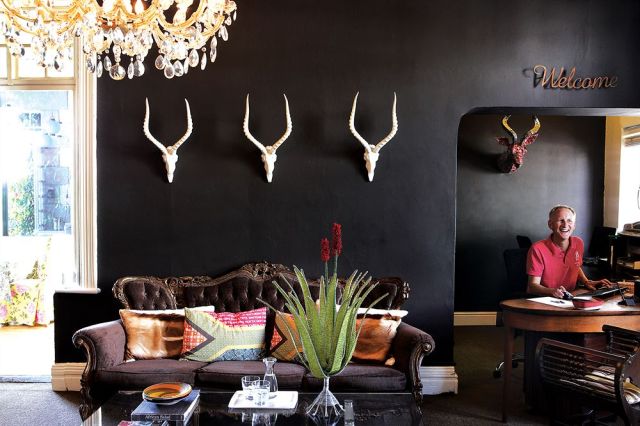 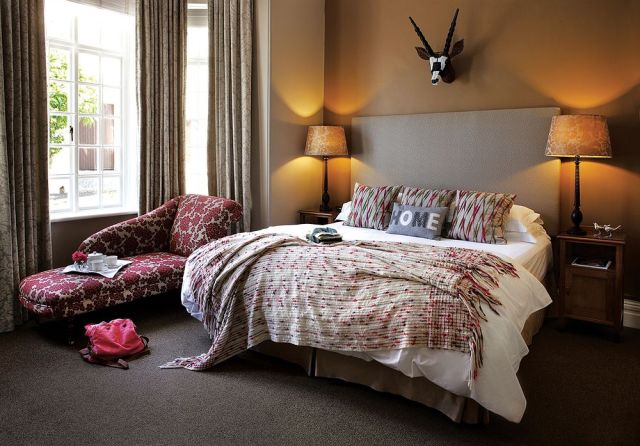 More of the hotel. 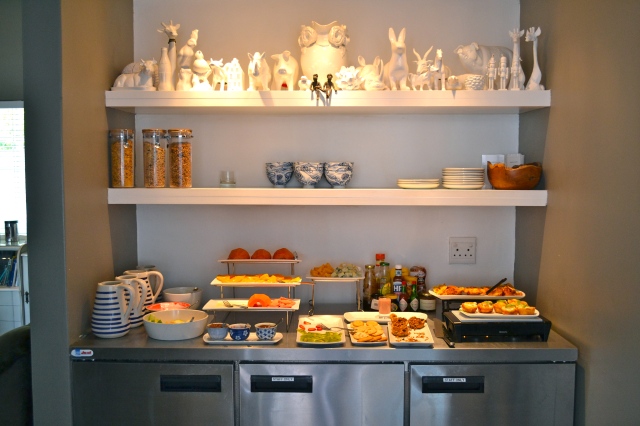 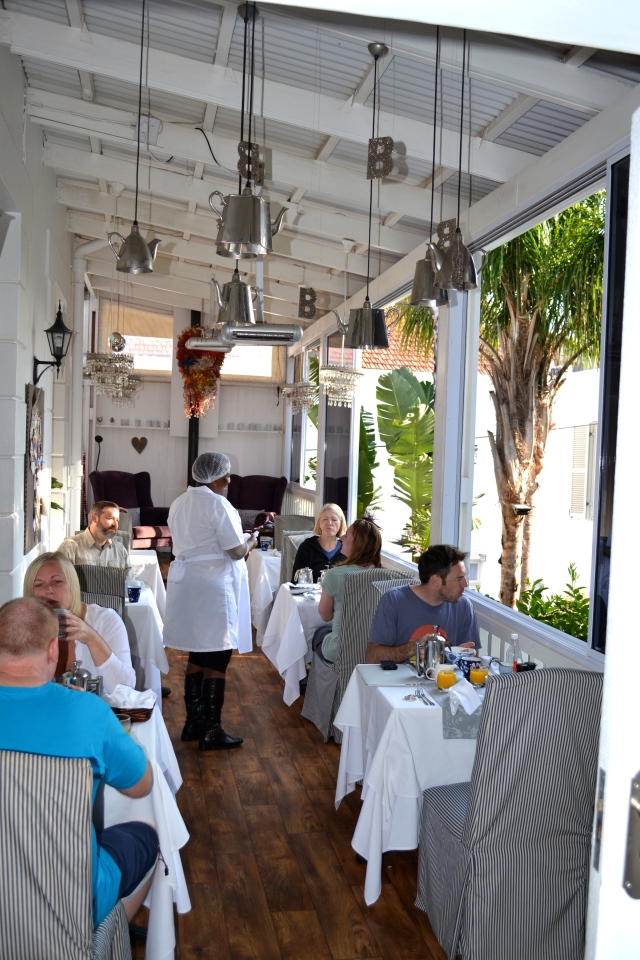 After getting to the hotel, we unpacked rested, then got cleaned up and ready for dinner. We had reservations that night for dinner at The Test Kitchen (rated the best restaurant in Africa!) and the hotel staff recommended that we stop first for a drink at The Potluck Club just next door. If you are going to Cape Town this is a MUST-DO combo, (and if you can’t get a reservation at the Test Kitchen, definitely go for dinner at the Potluck Club). The Potluck Club was in a really cool venue, had great vibe and big windows overlooking the city lights.

Beers at the Potluck Club!

After a quick drink, we headed over to the Test Kitchen. As I said, it’s rated as the best restaurant in Africa, top 50 in the world. And it was AMAZING. I cannot say enough about how tasty and fun and cool the whole experience was. We were there from about 7-11 and had a BLAST. Both Michael and I did the full 9 course tasting menu with wine pairings which was a total no-brainer. The food is obviously delicious, beautiful and interesting. The atmosphere is laid back and fun. The service was awesome. It was SUCH a fun welcome to South Africa. 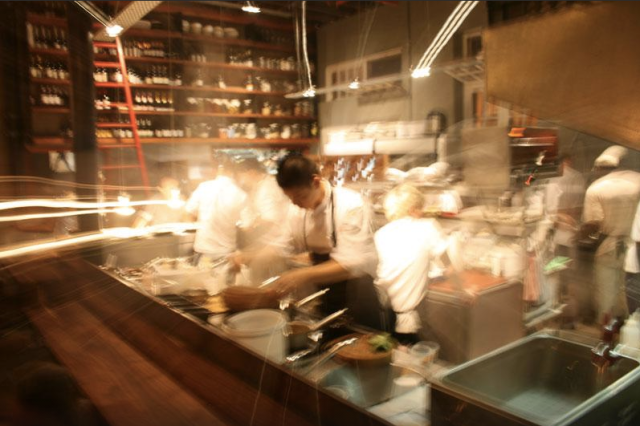 The masters at work. 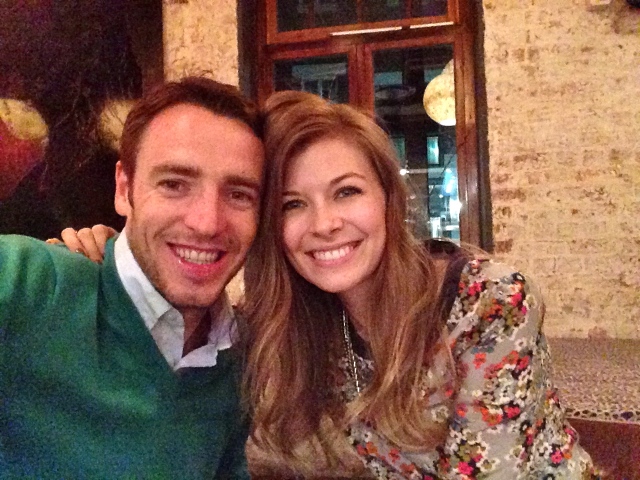 Happy customers at The Test Kitchen!