Back to playing catch-up. November was our family’s last month living in Brazil. When we flew to the states last November for Thanksgiving, Colt, Finn & I were leaving Brazil for good (Michael returned for work and was back and forth through the end of January). So, we spent our final weeks soaking up the city that had become our home over the previous 4 years. We hung out with friends, ate at all of our favorite restaurants, enjoyed our then, 2 year old and 3 month old, sold all of our furniture, tried to pack so that we could live out of suitcases for 3 months and generally lived in denial that the end of this chapter was truly at hand. Here are some random photos from our final weeks.

This is Colt “feeding Numnum” 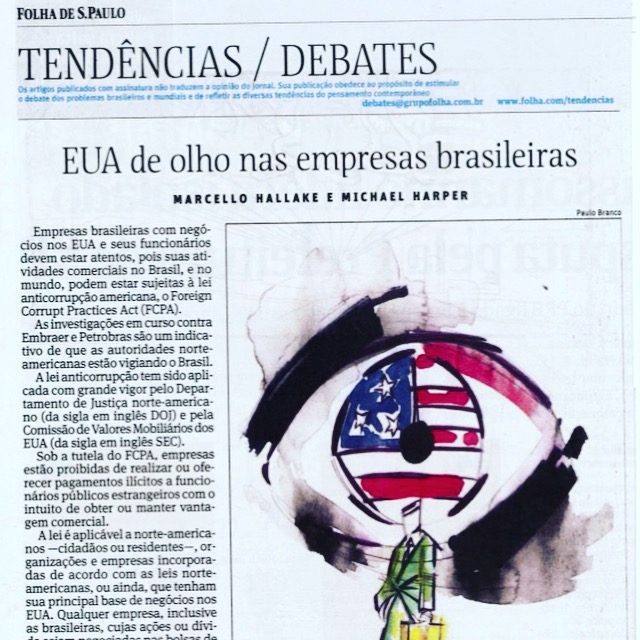 Michael’s article published in Folha de São Paulo – the largest, most widely circulated paper in Brazil! Page 3, above the fold. So awesome!

Uncle Joe for a visit. 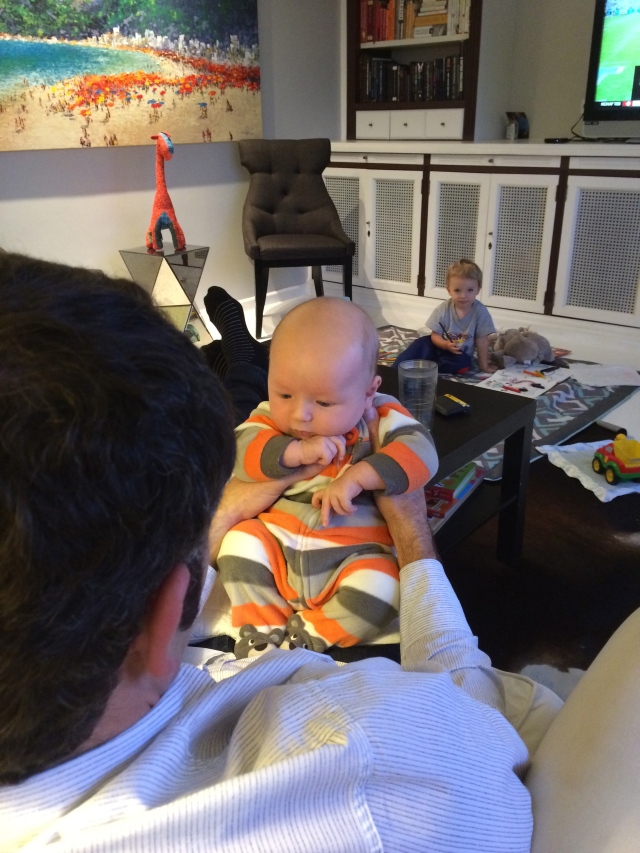 Colt went through a cork phase where these were his favorite toys.

Finn testing out crib-life. (At this point Colt was still in a crib & Finn was stuck in a bassinet.) 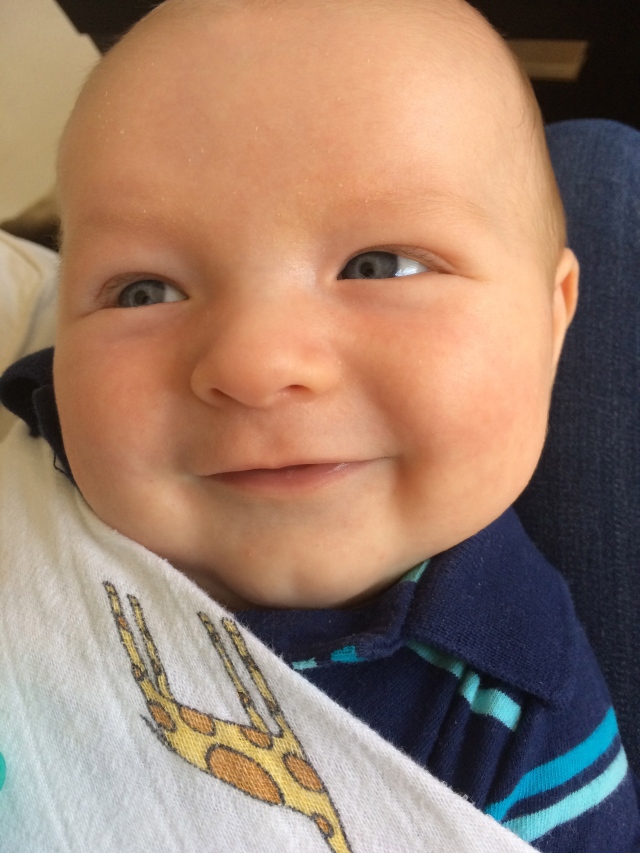 Big brother of the year award!

Not even 3 months but looking strong! 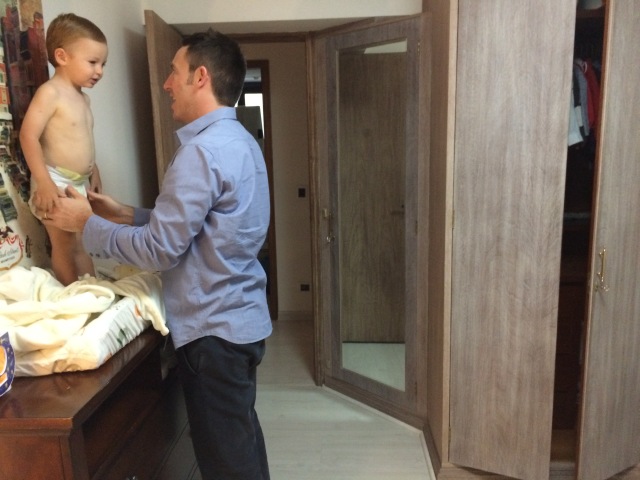 Heading out with my boys!

Colt and Rosy checking out the Christmas displays at the mall. 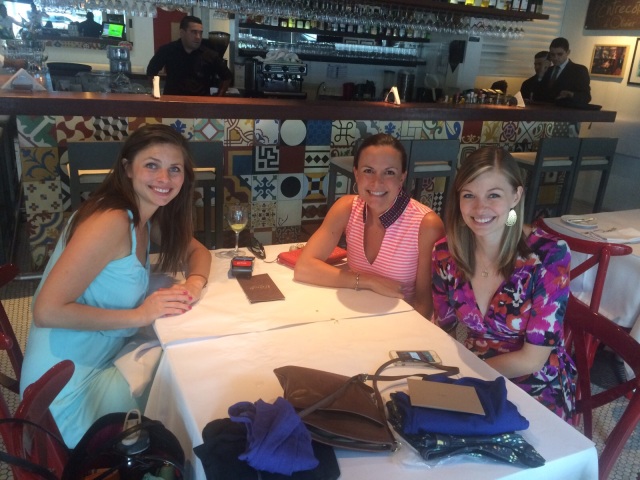 Paige & Mailey playing with Colt while I tried to pack… 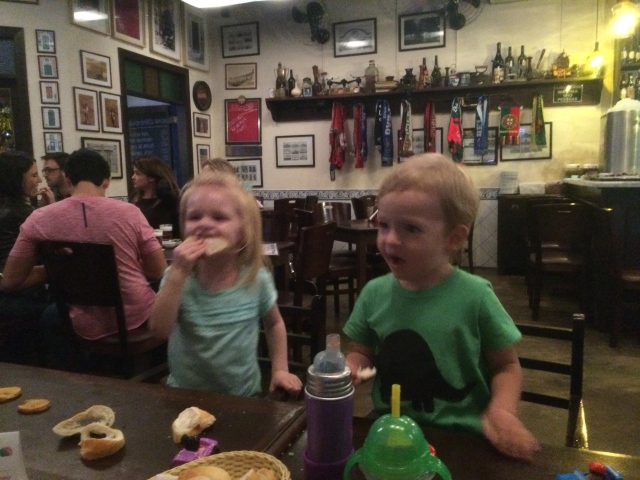 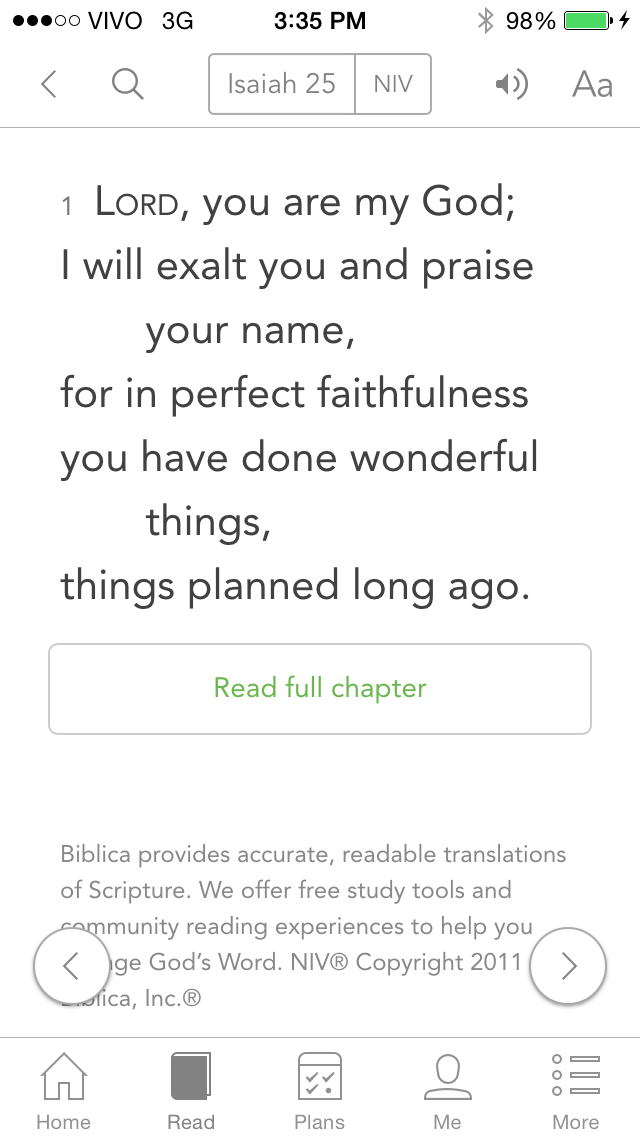 Praying in thankfulness for God’s kindness to us during our time in Brazil.

With the boys & the bags.

Stretching before a long flight.

There’s no way to really post about what our 4 years in Brazil meant to us or what it felt like to say goodbye, but here’s an abridged version.

When I first posted about us moving to Brazil, we really didn’t know what to expect or how long we would be there. The primary impetus for moving there was professional but at the same time it was also a big professional gamble. When Michael first asked about making the transfer, Jones Day hadn’t even opened their São Paulo office so there were a lot of unknowns. But professionally, our time there yielded so much more than he could have even hoped. He adored his coworkers, did such interesting work, and it brought us to where we are today.

Michael’s Portuguese language fluency is now perfect and I can actually get a thing or two done in Portuguese too!

And living down the street from Joe…we never could have appreciated how precious that would be, especially when we were all otherwise a continent away from family. Joe was Michael’s SECOND best friend. 😉 Every week they were running in the park, meeting up for suco or beer, and generally getting up to no good. Joe is who made phone calls to both Brazilian and American women for me when we first moved there, making sure I made friends and had something to do. When Michael would travel for work, Joe would always call to check up on me and after Colt was born, he would be sure to visit to play with Colt and make sure we were doing fine. When we went into labor with Finn, Joe got the 4am call to come stay with Colt. He was there to reassure Colt when he woke up and Mom & Dad were gone and Joe brought Colt to the hospital to meet his brother for the first time. Joe actually “moved” back to the states a couple months before we did (it’s in “” because he continued to return for work pretty regularly) and Michael and I literally sat and cried at the closing of that chapter.

And the friends. The friends! The FRIENDS!! Going into it, we never really considered friends as part of our Brazil experience and looking back, they are really what defines it. We certainly made great Brazilian friends, but our closest friends were fellow expats. The expat community was so tight knit – we truly became family to each other. We all moved there and met when we were married with no kids and now we’ve ALL had kids and most of us did it together, 3 of us did it together twice. And maybe because we all met without kids, in a city that is uber-social, maybe because even after we had kids we also had help, but we got together constantly. There was always something. Dinner out at a restaurant, wine-tasting or cook-off or costume party or game night at a friends’ place, traveling to some new beach for a long weekend… We just lived in community together. We took care of each other.

And for Michael and me, the Brazil experience was incredible. I really can’t put it into words. We cried together a little, laughed together a ton and made amazing memory after amazing memory together, including bringing two beautiful boys into this world. São Paulo is the city where I have lived the longest and it’s where Michael & I have spent the majority of our married life. What a treasure to have been able to do those 4 magical years with my best friend. Thank you, Lord.

One thought on “November 2015: Brazil Closeout”