Like most kids, one of Colt’s favorite things are animals. Unfortunately, in our daily life his exposure is mostly limited to books and toys with the occasional dog spotting. Thankfully in the US it was so easy to visit the zoo! In Phoenix we opted for zoo-lights which was awesome but since it’s at night, there are fewer animals to be seen, so in SC we decided to do some daytime trips. Even better, my grandparents have a membership to the zoo which comes with a certain number of passes so we were able to go for free! Yippee!

For our first trip to the zoo Michael was still in SC with us and my parents and grandparents came along. It was a chilly but pretty day and I think Colt was in a state of wonder the whole time. 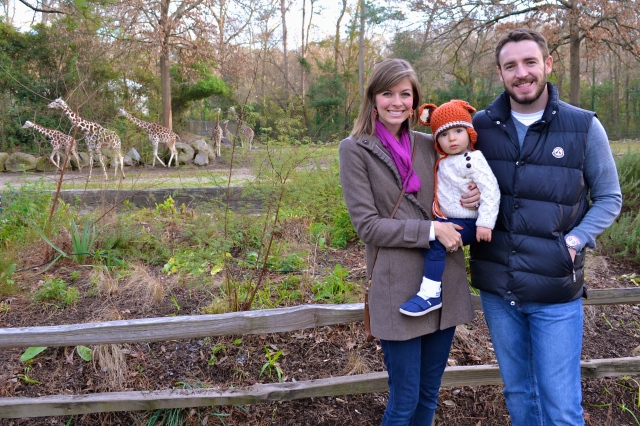 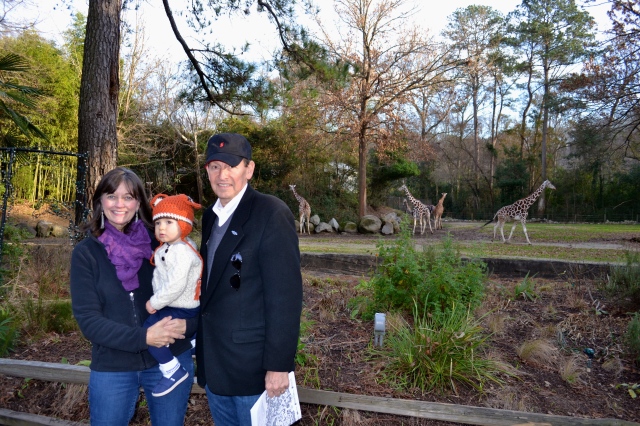 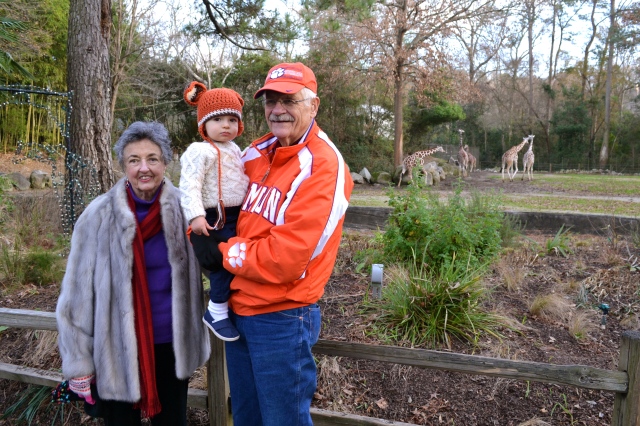 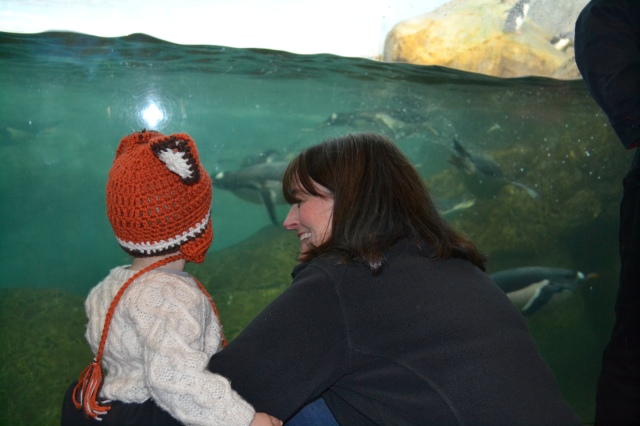 Gigi and Colt checking out the penguins. 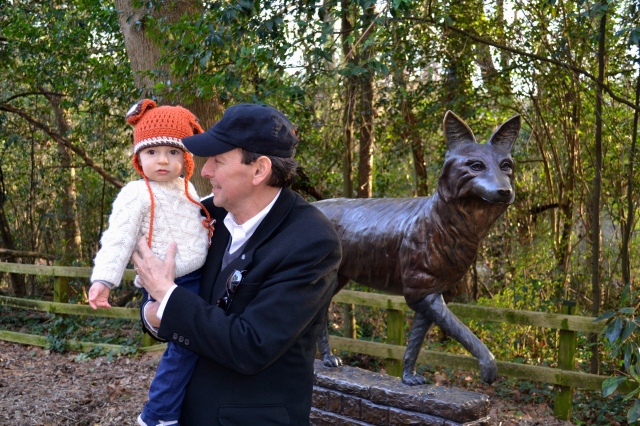 Colt, Pasha and the wolf. 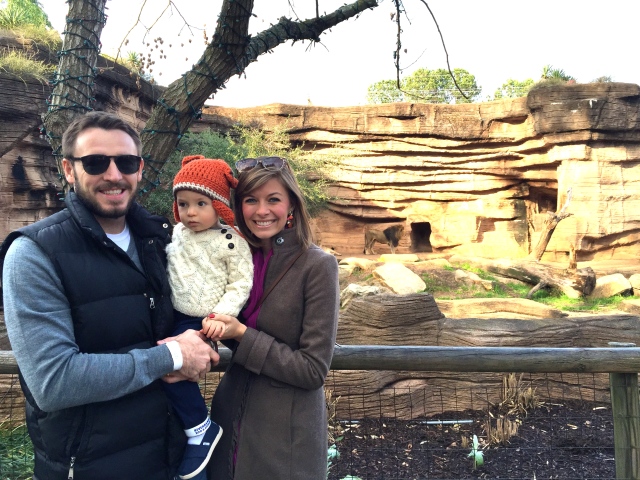 Family photo in front of the lions. 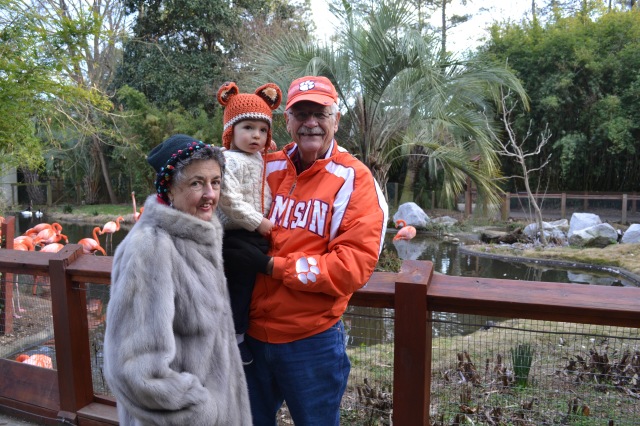 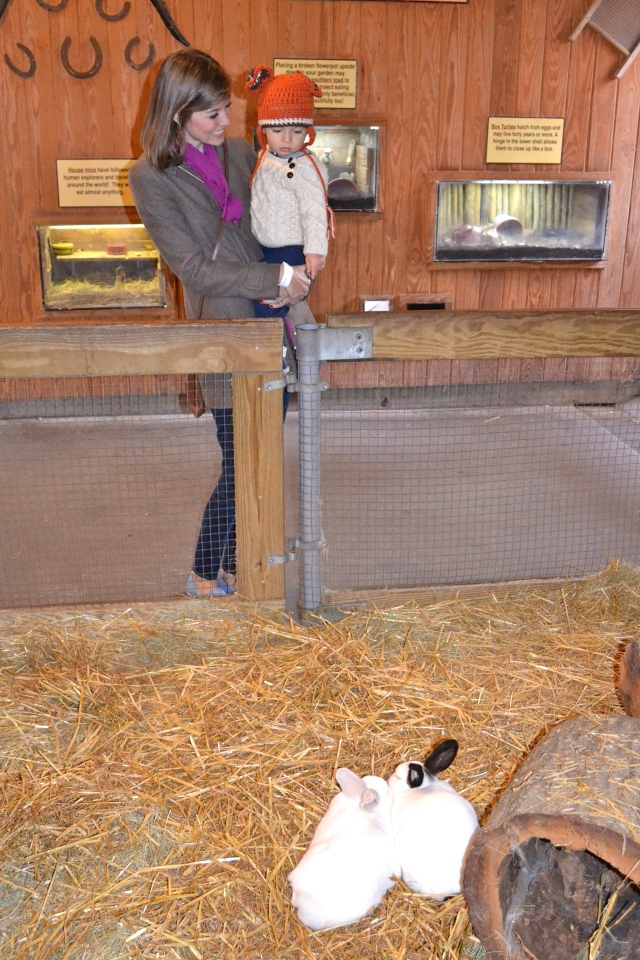 Next up was the petting zoo. 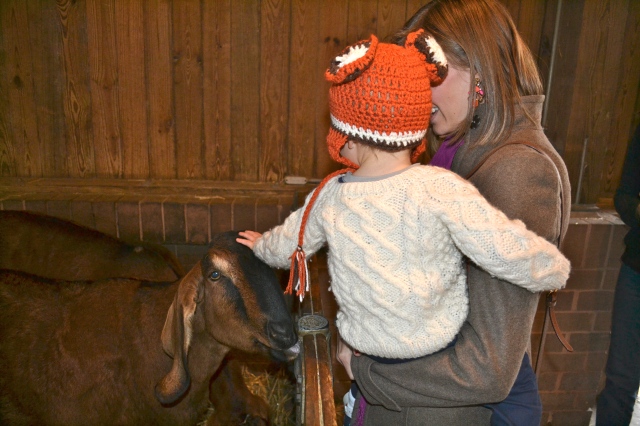 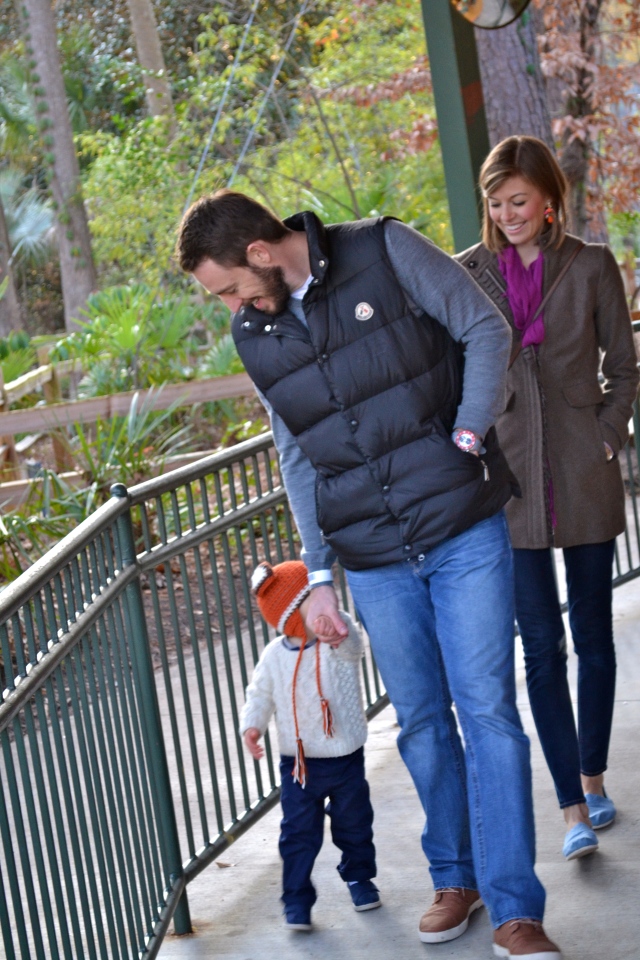 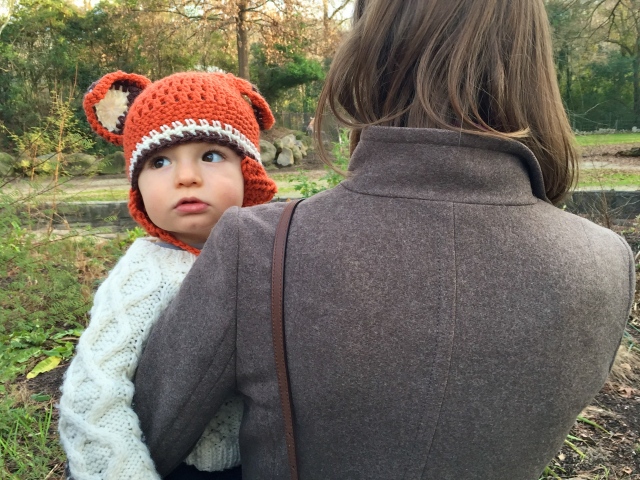 That face. I just can’t even. 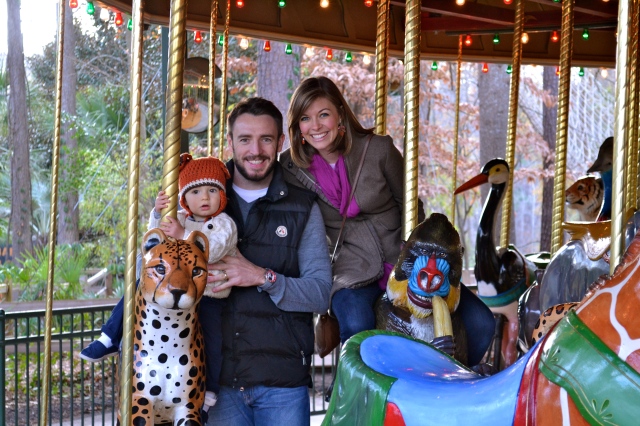 Finally, we ended the afternoon with a few rides around the carousel.

A couple weeks later, my grandparents took my mom, Colt and me back to the zoo for round 2! 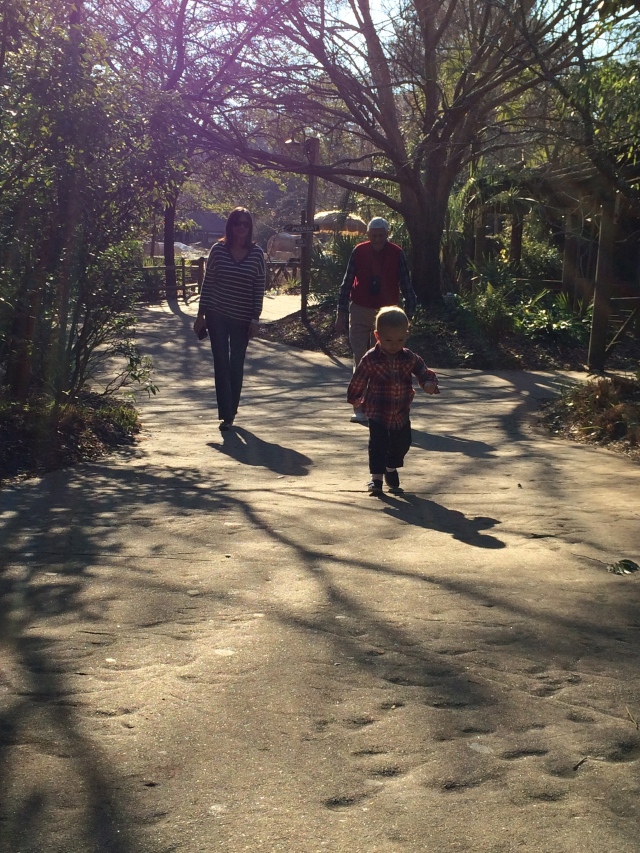 Running free through the zoo. 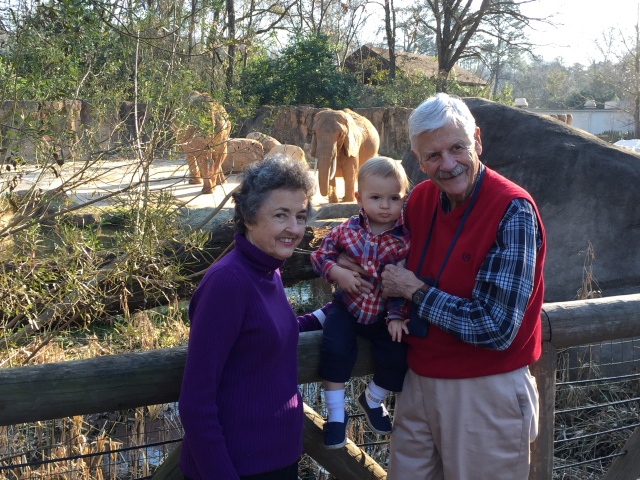 Colt with his great grandparents in front of the elephants. 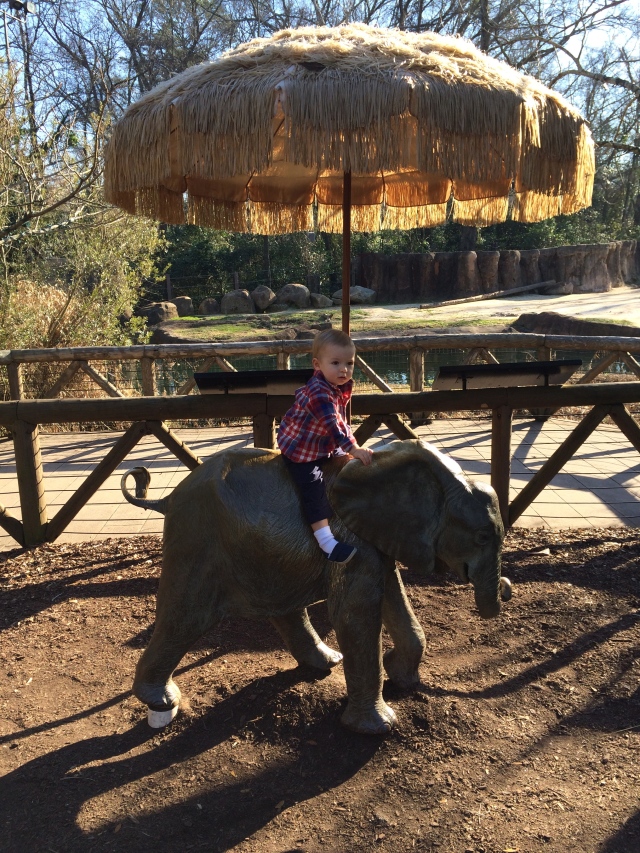 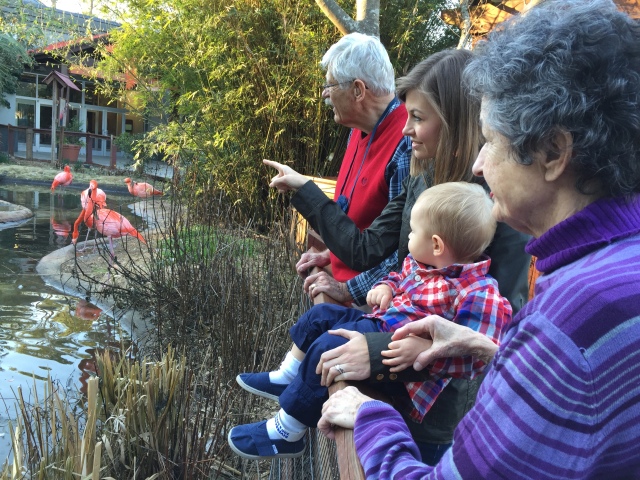 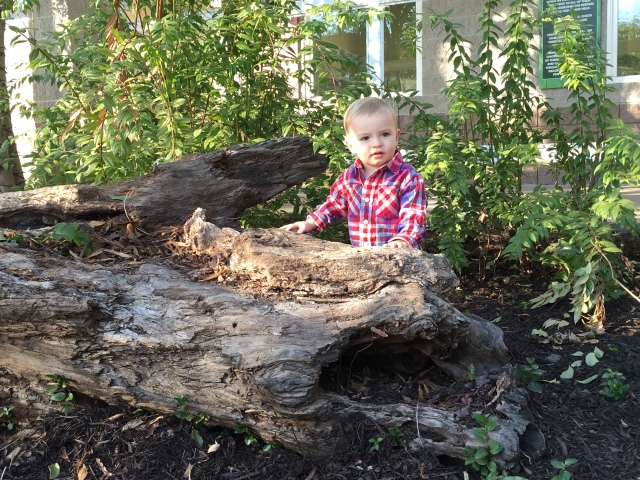 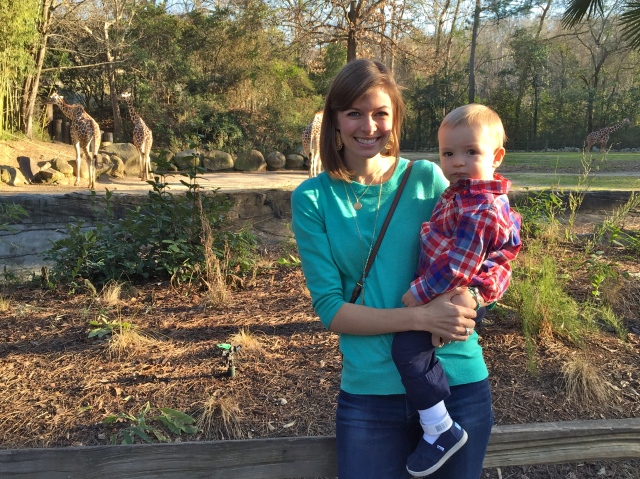 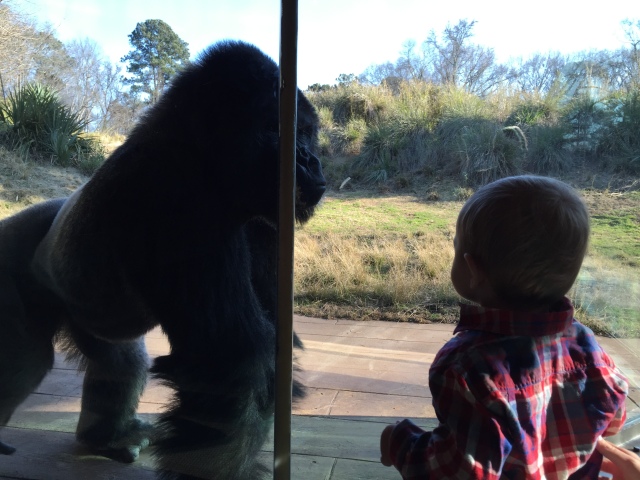 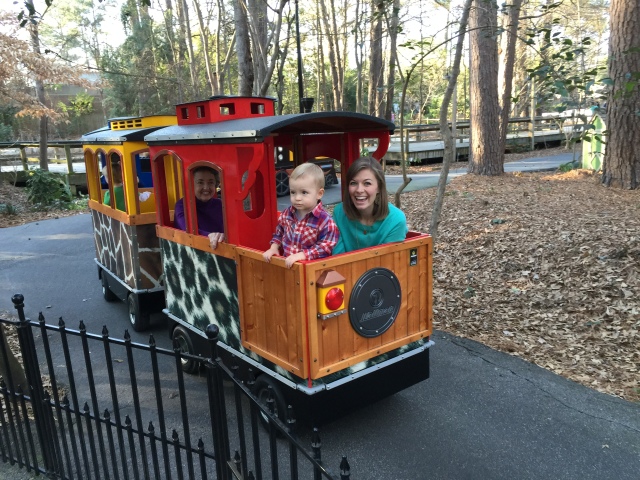 Taking a ride around on the train. 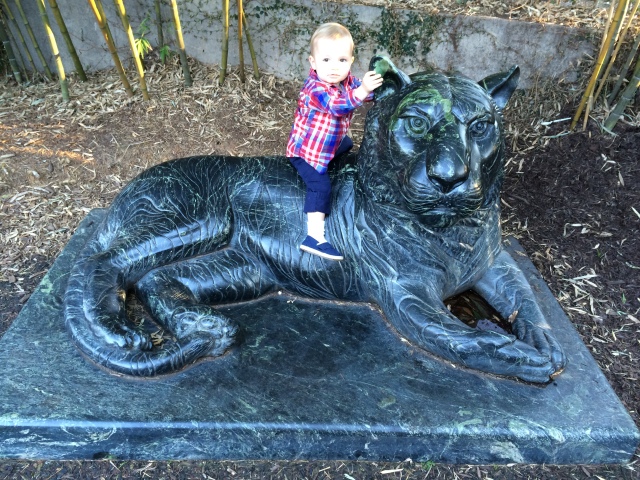 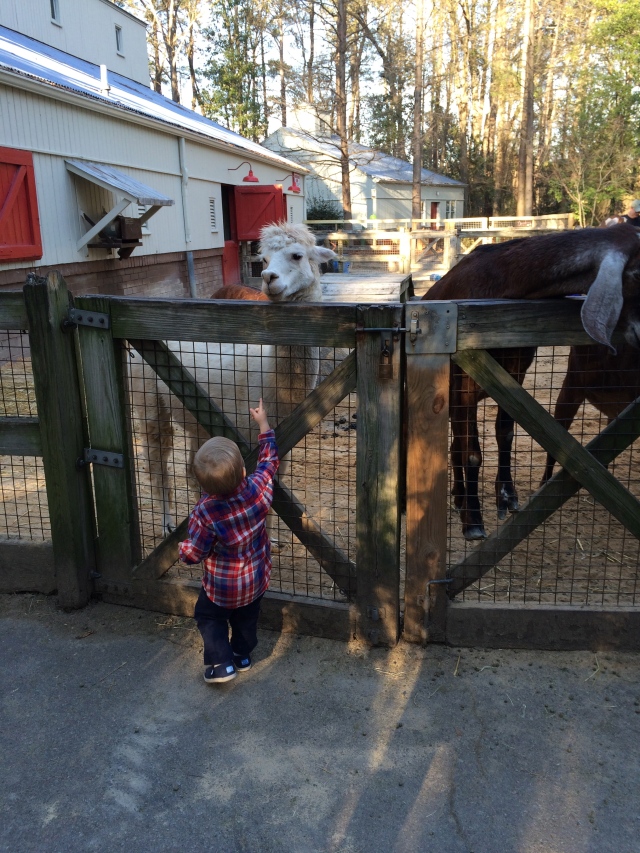 Back at the petting zoo!

Colt seriously could not get enough of it. 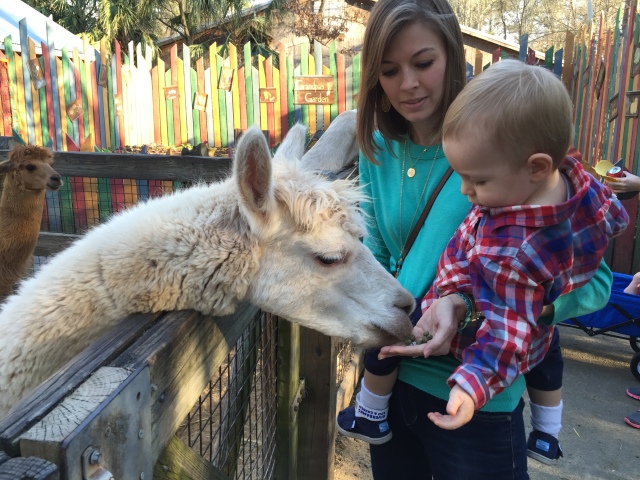 My mom and Colt actually got sneezed on by one of the goats mid-feed. It reminded me of when Colt sneezes on me right when I give him a spoonful of food.

My sweet mom actually made Colt a photo-book of his trips to the zoo that some friends are going to bring down for us later this month and I cannot wait to get it in his little hands so that he can continue to relive the fun!

One thought on “Visiting the SC Zoo!”